Could you be Immortal Soon, and how to Mentally and Physically Prepare for it 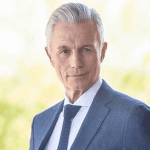 On this episode of Anti-Aging Hacks, I talk with a super longevity activist.

We discuss the following topics:

1. Are we on the cusp of immortality/living forever based on scientific advancements?

2. How to prepare your mind and body for it if and when it happens?

3. How society and our traditional roles might be changed?

James Strole is a leading anti-death activist and community builder, who has spoken on radical life extension and physical immortality around the world. Jim is an advisor to XPrize Longevity Community and has dedicated his life to challenging death-oriented beliefs and practices.

James Strole is Co-founder and Co-director of People Unlimited, and the Director of the Coalition for Radical Life Extension, which is the producer of RAADfest. He has coached thousands of people to live an ageless lifestyle to achieve healthier, fuller, more vibrant lives.

Here are some of the items we discussed:

Why Immortality may be Achievable this time 9:25

– Humans have been looking for immortality forever

– For the first time, hard science has verified that there are ways to slow down aging, even reverse aging

– Reputable scientists are now getting on the longevity bandwagon

– Humans doubted scientific advancements such as airplanes, cell phones, but that didnt mean that these discoveries didnt happen

What is the Super Longevity Mindset and How can People Get It 14:00

– The environment and people around you are the most important

– Cultivate friends that have the longevity mindset

– Go to longevity conferences such as RAADFest, and find online or local communities

– Humans make mindset shifts about being old in their middle age

– Due to science, we can get to longevity escape velocity sooner than later

How can People live without the limitations of Aging 16:40

– We are taking over from evolution

– Get involved with like minded people, millions of people in every country

How are People’s attitudes changing towards super Longevity 18:30

– Now people are stepping up to be activists

– Also involve some of the best scientists in the world as speakers, and these scientists are moving the needle on anti-aging

– People signing up for the Vitality in Aging Study (https://vitalityinaging.com), lots of biomarker tests are being subsidized

– The biomarkers are tracked, and then interventions will be given to people

What is People Unlimited 24:00

– Started in 1995 with James and Bernadine

– Also one weekend event every month, then two week long events per year

– Provides a conducive environment to thriving in super longevity

How Should You Prepare Your Body for Super Longevity 27:20

– Takes Metformin, NAD, and a slew of other supplements

– Think about getting stronger every day

– Get into the network of enthusiasts and doctors

– You can do simple things, such as walking as fast as you can for 20 minutes

– You can also improve balance

What Does Society Look Like and Your Role as a Mother or Grandmother 32:30

– The societal structure is going to change

– We are going to keep getting better, and there won’t be as much age discrimination

– Relationships are going to be based on deep human connections

Other Takeways for Audience 35:30

– Embrace the new mindset of longevity

– There are already therapies and modalities that will reverse aging soon 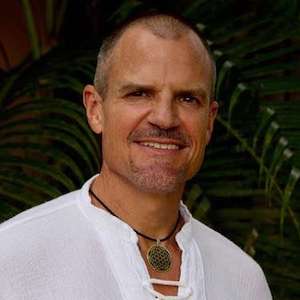 On this episode of Ant-Aging Hacks, R Christian Minson and Faraz Khan discuss all about breathwork. https://www.youtube.com/embed/GtjZu_ILBUo 1. Why breath Read more

The Wonderful Benefits Of Bone Broth For Skin, Joints & More And How To Get It Delivered To You 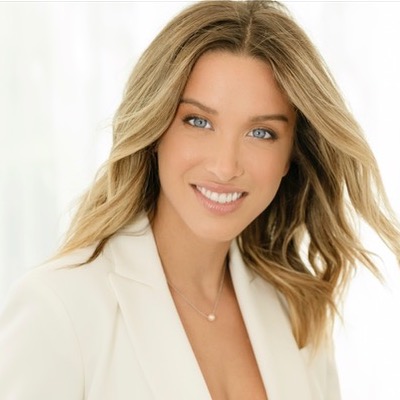 On this show, Melissa Bolona and Faraz Khan discuss the wonderful benefits of bone broth. We talk about how you Read more