– He lived in a climate that is perfect for growing mushrooms (rainy weather) Jeff went mushroom hunting. He wanted to study them.

– College professor told him about the closest mushroom farm, and everything began there.

– Jeff was literally living with tons of mushrooms for those 10 years.

– Fun fact: Every single mushroom that we see at the supermarket has been picked by hand.

– He was reading about mushrooms used as medicine. In Asia, they have been using them in special traditional Chinese medicine for maybe more than three thousand years.

– When he left the mushroom farm, he decided to start his own company.

8:03 – Use of mushrooms in Chinese ancient medicine? Are people using mushrooms as food or as medicine?

10:47 – What percentage of mushrooms out there in the wild are poisonous, and which ones are actually helpful?

– There are a lot of poisonous plants out there. The key thing when you are out there if you don’t know anything about mushrooms, do not pick mushrooms.

– How do mushrooms grow? Mushrooms don’t grow from the seeds.

– That network is called mycelium (body of the fungus). Mushroom begins to form on mycelium network. When are you buying a mushroom product, you gotta be sure that you are actually buying a mushroom, not a mycelium or spores.

21:56 Active compounds in mushrooms – Why they are beneficial?

– Beta-glucans trigger receptors that will stimulate the production of immune cells. Mushrooms help you when you need it.

– It also has triterpenoids. Part of the population who eats mushrooms regularly seems to live longer than people that don’t.

33:46 Lion’s mane and their benefits for the brain? It isn’t the only mushroom that benefits the brain. Lion’s mane helps our neurons to function better.

35:52 – Benefits of cordyceps mushroom? Cordyceps are great for people that are tired or low on energy. It is also used for lung diseases.

44:55 Choga mushroom – What is it and why it is beneficial? Grows on birch trees. It is used in Russia, Eastern Europe for primarily stomach issues.

47:01 If you have to recommend only one mushroom to the audience, which one of them be? “Absolutely it would be Reishi.” (It has highest ratio of beta-glucains) Jeff recommends Shiitake too. You can buy it in your store.

55:21 – Do you sell direct-to-consumer as well? If you wanna try Jeffs products, you can check them right here: https://www.realmushrooms.com/ 56:33

– Are there any mushrooms that have been proven to give you younger-looking skin? *Tremella mushrooom 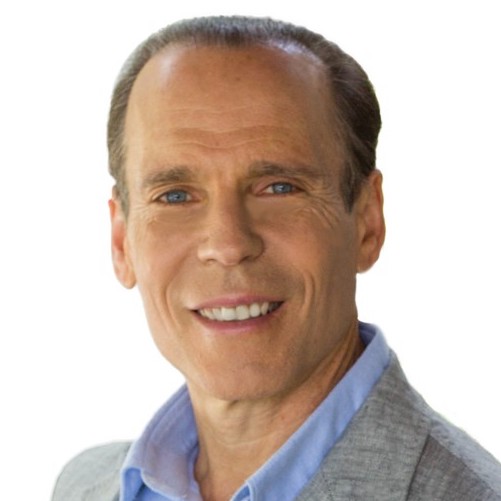 On this episode, Faraz Khan sits down with Dr. Joel Fuhrman to discuss how to use the Nutritarian Diet to Read more

How to Slow Down Aging (And The 7 Reasons You Age) 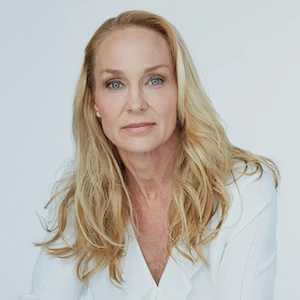 On this episode of Anti-Aging Hacks, I have Dr. Sandra Kaufmann talk about exciting how to slow down aging using Read more