In this episode of Anti-Aging Hacks, we discuss:

1. When does the agricultural diet serve us well?

2. If Paleo may be the best diet for us starting in Middle-Age?

My guest today is Michael Rose, Distinguished Professor of Ecology & Evolutionary Biology at the university of Irvine. He has a fascinating way of approaching aging and we get to discuss some of his experiments. I am glad to have him on the show today.

1997: Awarded the Busse Research Prize by the World Congress of Gerontology.

2004:  Published summary of his work on the postponement of aging, Methuselah Flies,

2005: Wrote a popular book called the The Long Tomorrow.

He has more than 300 publications, and has given hundreds of scientific talks around the world. He is currently a Distinguished Professor of Ecology and Evolutionary Biology at the University of California, Irvine. 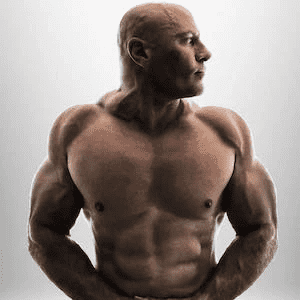 On part 2 of this episode, Faraz Khan asks John Jaquish about hormones and nutrition to gain muscle and get Read more

On this episode of the Anti-Aging Hacks podcast, I talk to a Stem Cell expert. We discuss the following topics: Read more