How To Be Strong and Look Great In Your 80’s 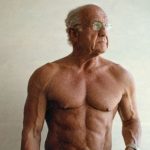 On this episode. Dr. Jeffry Life and Faraz Khan discuss how his secrets to staying fit and looking great even in your 80’s.

Dr. Life is the 2007 recipient of the first AMMG Alan P. Mintz, M.D. Award for Clinical Excellence in Age Management Medicine. Dr. Life is board-certified in family medicine and is a Diplomat of the American Board of Family Practice and a Fellow of the American Academy of Family Physicians.

Men’s Fitness magazine selected him among movie stars and athletes in their 20s and 30s as one of The 25 Fittest Guys in 2012 when he was 74 years old. He has appeared on Inside Edition, The Dr. Phil Show, The Doctors, Anderson Cooper’s AC 360 and The Steve Harvey Show. Since early 2015 he has resided in Charleston, West Virginia and continues to practice healthy aging medicine with a focus on heart attack and stroke prevention at his clinic, The Life Center for Healthy Aging.

What did he incorporate to rapidly change his body composition

How he practiced age management medicine

What About Hormone Therapy

Any Supplements He Recommends

Where to Find Dr. Life 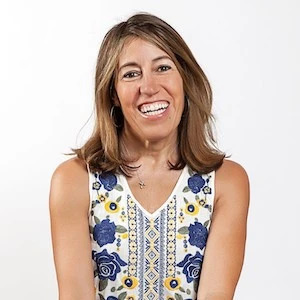 In this episode of Anti-Aging Hacks, I interview Hilda Labrada Gore, who hosts the Wise Traditions podcast. We cover: 1. The Read more

How Technology Can Make Humans Immortal? 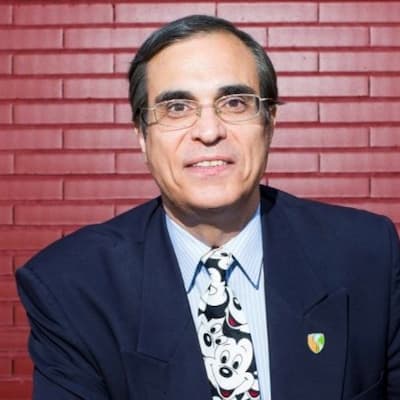 On this episode of Anti-Aging Hacks, Dr. Jose Cordeiro and Faraz Khan discuss how technology can make humans immortal. This Read more