How Algae Is An Anti-Aging Superfood? 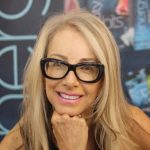 On this episode of Anti-Aging Hacks, Faraz Khan and Catharine Arnston discuss if algae is an anti-aging superfood.

Algae developed in the oceans over billions of years and serve as food to support life forms in the ocean such as fish, turtles and many more.

In addition to being the most nutrient dense food, algae is very high in protein. Algae also has profound health and antioxidant benefits. It contains a variety of vitamins and minerals needed by your body. It can also serve to improve energy and support detox pathways in your body.

Algae is used extensively by millions of people in Asia as a food source. It is backed up by research and has 100,000 scientific studies behind it.

After doing this interview, algae has moved to the top of my list of superfoods that I keep close at hand.

On this episode of the Anti-Aging Hacks, Catharine Arnston and Faraz Khan go deep dive on algae and discuss if algae is an anti-aging superfood.

How Catherine Got Into Algae

What Are The Health Benefits (Hint: Algae Is An Anti-Aging Superfood)

Chlorella and Spirula: What Are The Two Types of Algae

So What Is Chlorophyll?

Where Can You Get Algae

Takeaways: Algae is an anti-aging superfood (particularly algae from spirulina and chlorella) 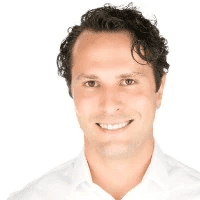 On this episode of Anti-Aging Hacks, we talk all about Minerals in our body. In particular, we talk about the Read more 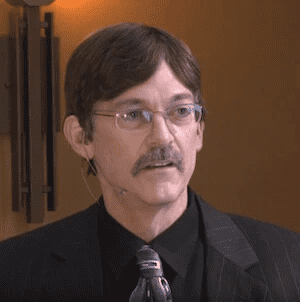 On this episode of Anti-Aging Hacks, we discuss all about reversing aging in humans!  https://youtu.be/8kc_FoYFgHk My guest in this podcast Read more